After a more or less well overcome summer of 2020, COVID-19 infections are again rising across Europe, and one state after the other tightens its measures of trying to slow the spread of infections. Curfews have been imposed in several countries, in Greece it is mandatory to obtain a permission by SMS to leave the house and Austria, Great Britain, France and Germany are in their second lockdown.

Already during the first lockdown, European states imposed surveillance measures on the population that before the corona pandemic were considered to be critical attributes of a surveillance state. In Belgium, for example, drones were deployed to help enforce COVID-19 measures and occasionally give orders. For both governments and private companies, the pandemic seems to be a welcome testbed for such new features of policing and surveillance. Licence plate scanners, video surveillance, voice and face recognition, biometric images and fingerprints on passports are just a few technologies that are being implemented, or are on their way of implementation in various states and different private or public contexts. Chinese president Xi Jinping recently proposed a QR code based global travel system, and initiatives by (Western) corporations and the World Economic Forum like ID2020 and The Known Traveler Digital Identity (KTDI) are advocating for a similar system.
The European Commission is developing a new platform called “Roxanne”, to improve investigative capabilities of police authorities, in particular in major criminal cases. “Roxanne“ identifies potential suspects though a combination of voice recognition and other data left behind by individuals on platforms like Youtube and Facebook.

And while the public debate is strongly focusing on COVID-19, other political issues receive less attention, and one might think that governments can nowadays count on less social resistance pushing forward these types of security measures – as it is more difficult to organize protest to voice public opposition. Furthermore, the German government seems to use the current “distraction of the public” as an opportunity to pass new legislations: In late October, it allowed all 19 secret services to record communications from encrypted messenger services in the future. Cloud services, voice assistants and smart devices will be included.

While we all wish for lower infection numbers, the tradeoffs between individual freedom and public security (or health) should always be publicly debated – especially when the witnessed expansion of surveillance infrastructures is likely to stay and continue beyond the current pandemic.
As the journalist and author of “The Shock Doctrine” Naomi Klein put it:
«To be clear, technology is most certainly a key part of how we must protect public health in the coming months and years. The question is: will that technology be subject to the disciplines of democracy and public oversight, or will it be rolled out in state-of-exception frenzy, without asking critical questions that will shape our lives for decades to come?»

Last but not least, a quick look into the past might show us, how things can develop: In response to the terrorist attacks of 9/11, the German Federal Government adopted the Counter-Terrorism Act (Terrorismusbekämpfungsgesetz) in 2002. This temporary law deeply encroached on civil liberties and allowed police and intelligence services to introduce many new surveillance measures, for example, to retrieve data on citizens from all kinds of companies and organisations and to monitor communication. This anti-terrorism and surveillance legislation, that should have expired several times, has now become a definitive and irrevocable law.

Dressing for the Surveillance Age - Adversar... 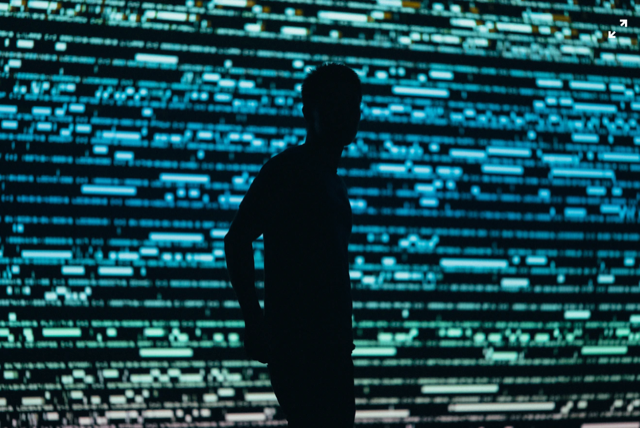 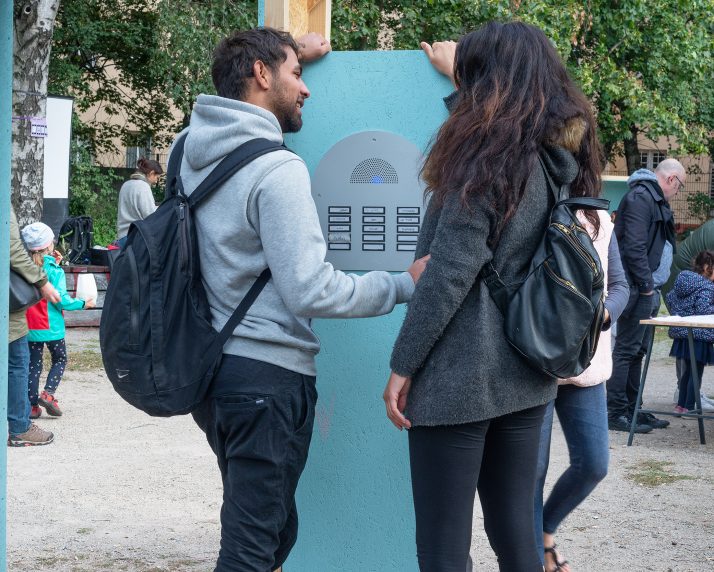 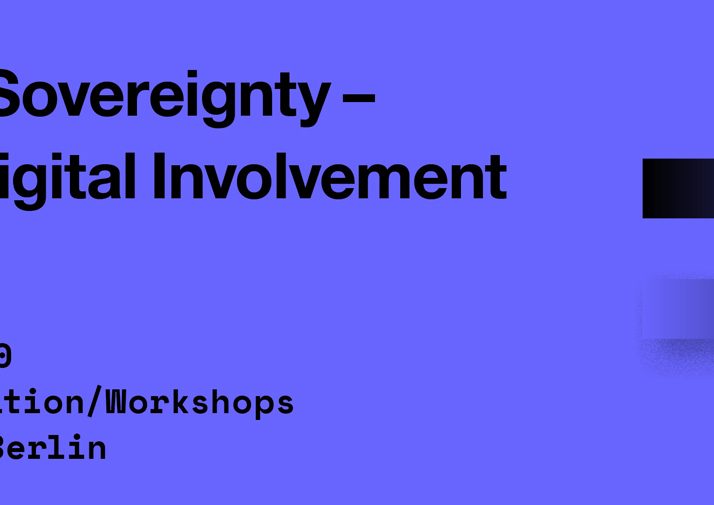